What is the FRIB Decay Station?

The FRIB Decay Station (FDS) is an efficient, granular, and modular multi-detector system designed under a common infrastructure. The FDS will bring multiple complementary detection modes together in a framework capable of performing spectroscopy with multiple radiation types over a range of beam production rates spanning ten orders of magnitude. At the core of the FDS is a system to stop the incoming exotic ions and detect subsequent charged-particle decay emissions. Additional detector arrays will surround this system to measure emitted photons, neutrons, or both. The exact configuration of the charged-particle, photon, and neutron detection arrays will be dependent on the specific science goals of each experiment, and it will be adaptable to optimize tradeoffs between energy resolution, time resolution, efficiency, and background. Three new major devices have been proposed for the FDS: (1) a large-volume HPGe array, “DEGA”, (2) a neutron time-of-flight (TOF) array, “NEXT”, and (3) a silicon-scintillator hybrid implant detector, “XSiS”. The FDS will surpass previous generation systems through improvements to combined efficiencies (by factors of approximately 10 for βnγ and 50 for β2n2γ), granularity, background suppression, and resolution.

The FDS experimental program will focus on four strategic areas of FRIB: nuclear structure, nuclear astrophysics, tests of fundamental symmetries, and applications of isotopes for society. The FDS will be uniquely positioned for discovery experiments at the extremes of the accessible regions due to the high sensitivity and relatively low beam-rate requirements of decay spectroscopy techniques. In addition, for nuclei produced at higher rates, the FDS will be able to conduct high-precision measurements for thorough characterization of emergent phenomena, which can be used to benchmark and differentiate between leading models 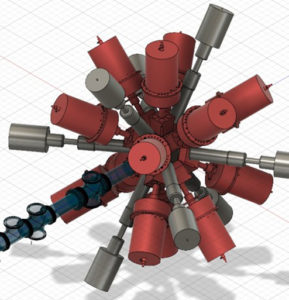 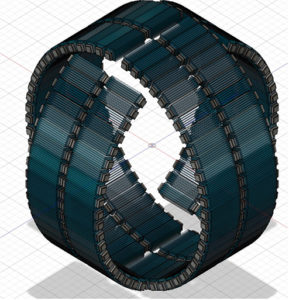 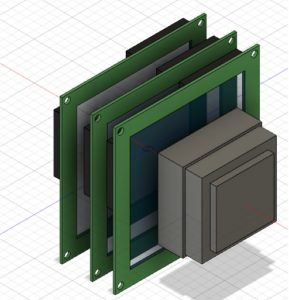 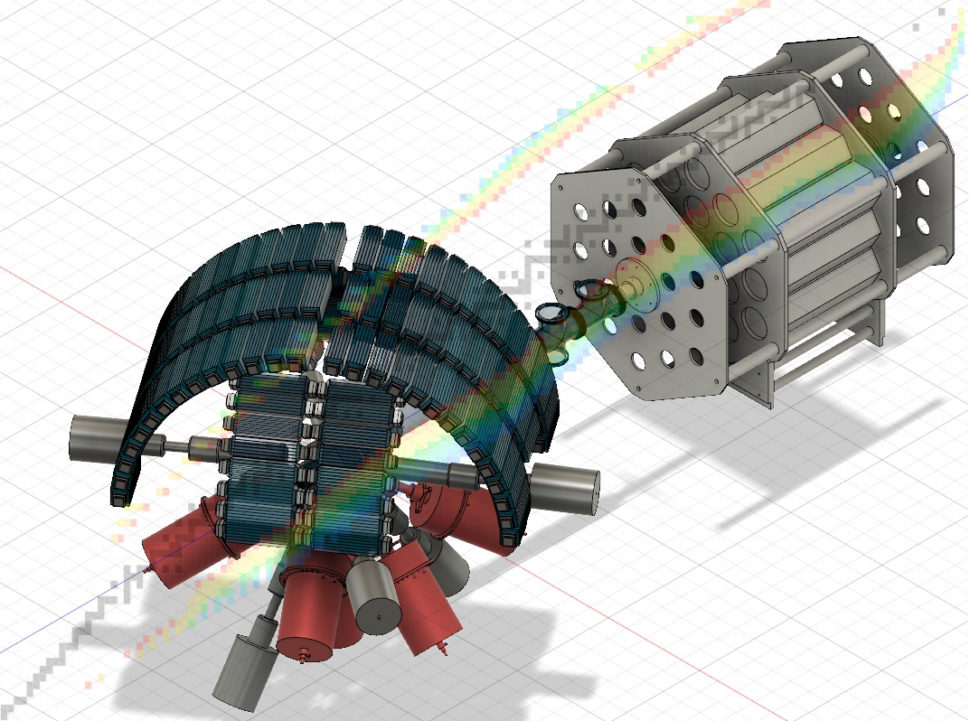